Working with the top northwest regional staffing operation was a blast!  With 14 offices covering the NorthWest, Terra Staffing Group has been a leading staffing agency since 1983.

“I have worked with Jonathan and his team at 360 Visuals on a couple of different projects and have been consistently pleased. Let me go further and say that they have changed my perception of their industry. My past experiences with corporate video work has been with individuals who were wildly creative, but over promised and under-delivered. With Jonathan and the 360 Visuals team, they completely exceeded my expectations. The turnaround time on my projects was lighting quick. They take a lot of pride in their work and at the same time welcomed my input and suggestions. My satisfaction with the end product was their highest priority which was great because that was my highest priority, too! I recommend them highly and would work with them again.” 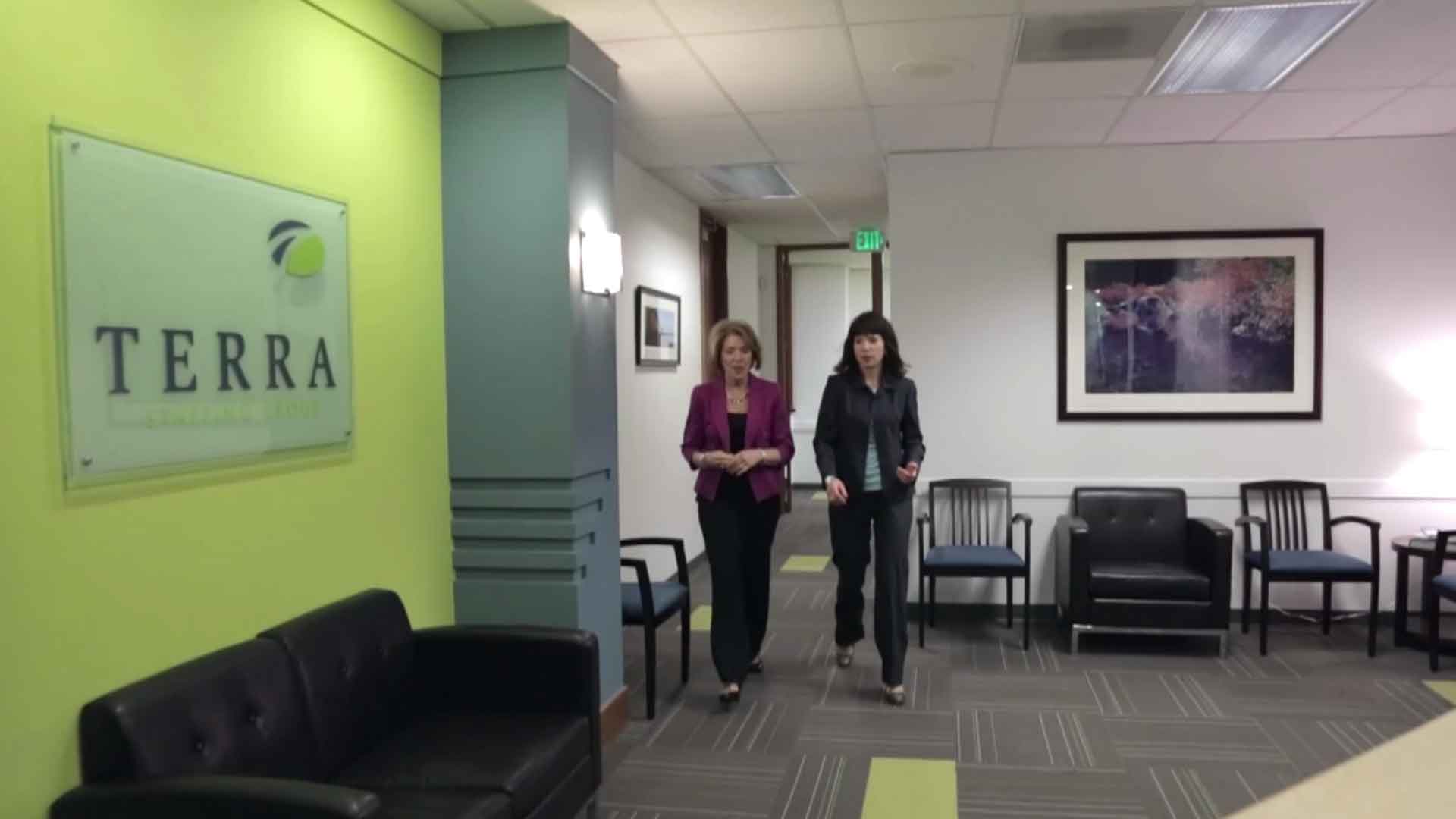