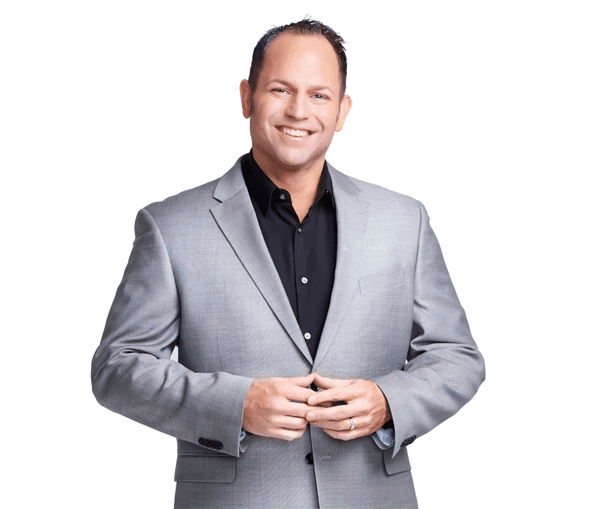 Jonathan is an award-winning director with expertise in producing cinematic commercial ads, corporate video productions, and various digital marketing campaigns for companies in Charlotte and across North America.

Jonathan is the owner and executive producer at 360 Visuals, Inc.  He has been producing corporate video commercials & photography shoots across North America since 2003.

In 2014, he produced the first documentary film about the talent acquisition profession called Real World Staffing in just 3-days.  His expertise in interviewing has made him one of the most sought after directors in the unscripted style of corporate film making in the US.

In 2016, Jonathan built 360 Visuals Studio to focus more on video production services in the Charlotte area and the southeast US.  With his impeccable business storytelling skills, he brings a high level of professional production to each project along with some of the fastest video post-production turnarounds in the industry. 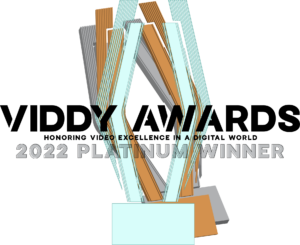 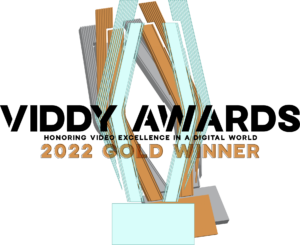 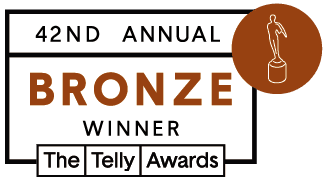 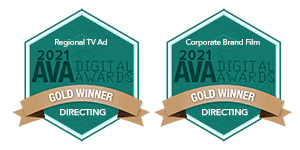 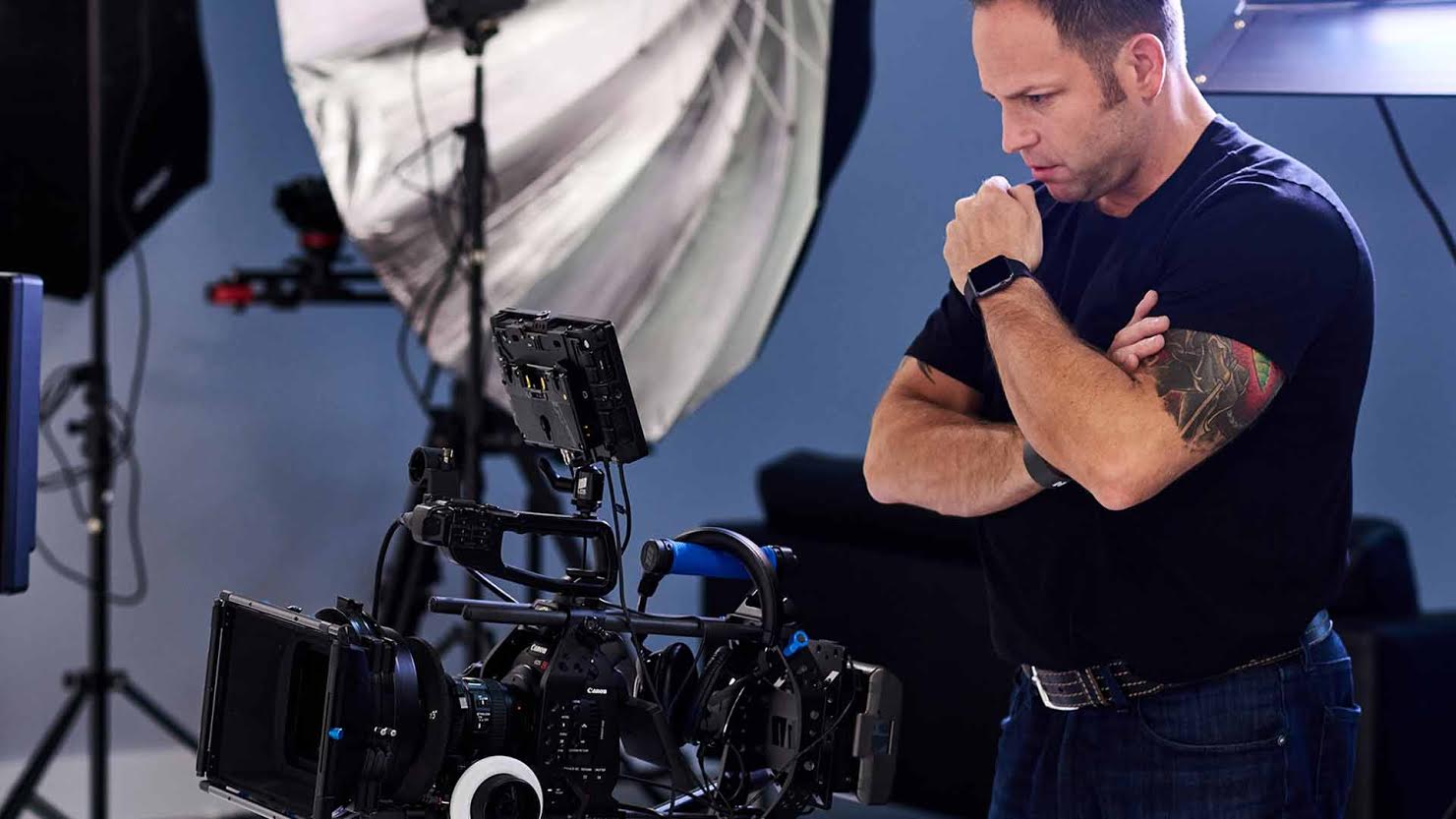 When Jonathan is not on location or in the studio filming, he owns a martial arts dojo teaching Aikido and Self-Defense.  As a 5th Degree Black Belt, he takes security and personal defense very seriously and has had the opportunity to work with many departments and agencies in law enforcement over the years.

He and his wife, Aimee, love to travel to the Caribbean and frequent St. Maarten.  One of Jonathan’s most cherished life experiences was his time spent as an expatriate in Paris, France in 1999.  He is fluent in French and enjoys the French culture very much.