In the 4th quarter of 2021, we were engaged by Lucerno Dynamics based out of Cary, NC.  They design, develop, manufacture, market, and distribute systems to detect the presence of radiolabeled biomarkers.  After a series of Discovery Calls finalizing the scope of the project which would include multiple video deliverables showcasing their patented Lara System pre-production took off.  In addition to showing their product, we were going to create a series of unique animations to show an extravasation.  An infiltration is the inadvertent administration of a pharmaceutical into the tissue instead of the vein, as intended. Although an extravasation is typically defined as an infiltration of a vesicant, an infiltration of a radiopharmaceutical can be considered an extravasation due to the effects of ionizing radiation on patient tissue.  As always, we set out to cast an experienced spokesperson to deliver the message.  After several casting calls, the client and I chose Erin.  Having cast Erin Dangler a few times before I was extremely confident she would deliver.  Next, with our clients help, we put all the storyboards together for our production day.  The boards helped show our crew and post production team when A/Roll would be shown, e.g. Erin, when B/Roll would enter the scene (Live Action Physician, Technologist, and the Lara System product) & when we would need to bring in motion visuals and some animation sequences.  Production Day was a full day.  We filmed all our dialogue first with two treatments.  First, on Chroma Blue, and the second, we (DP & I) created a vignette look with some of their branding blue for a more textured look.  From there, we set out to capture over 100 shots of B/roll which were action scenes with their product, the Lara System as well as medical staff while our client monitored to the side of the production.  After we wrapped, we took all our R3D files and triple-backed them up for NLE to begin.  We tackled each video separately with a handful of cuts as color grading came in, from final sound mix to the final cut.  Overall, the project was a huge success and we are excited to work with Lucerno Dynamic on future projects. 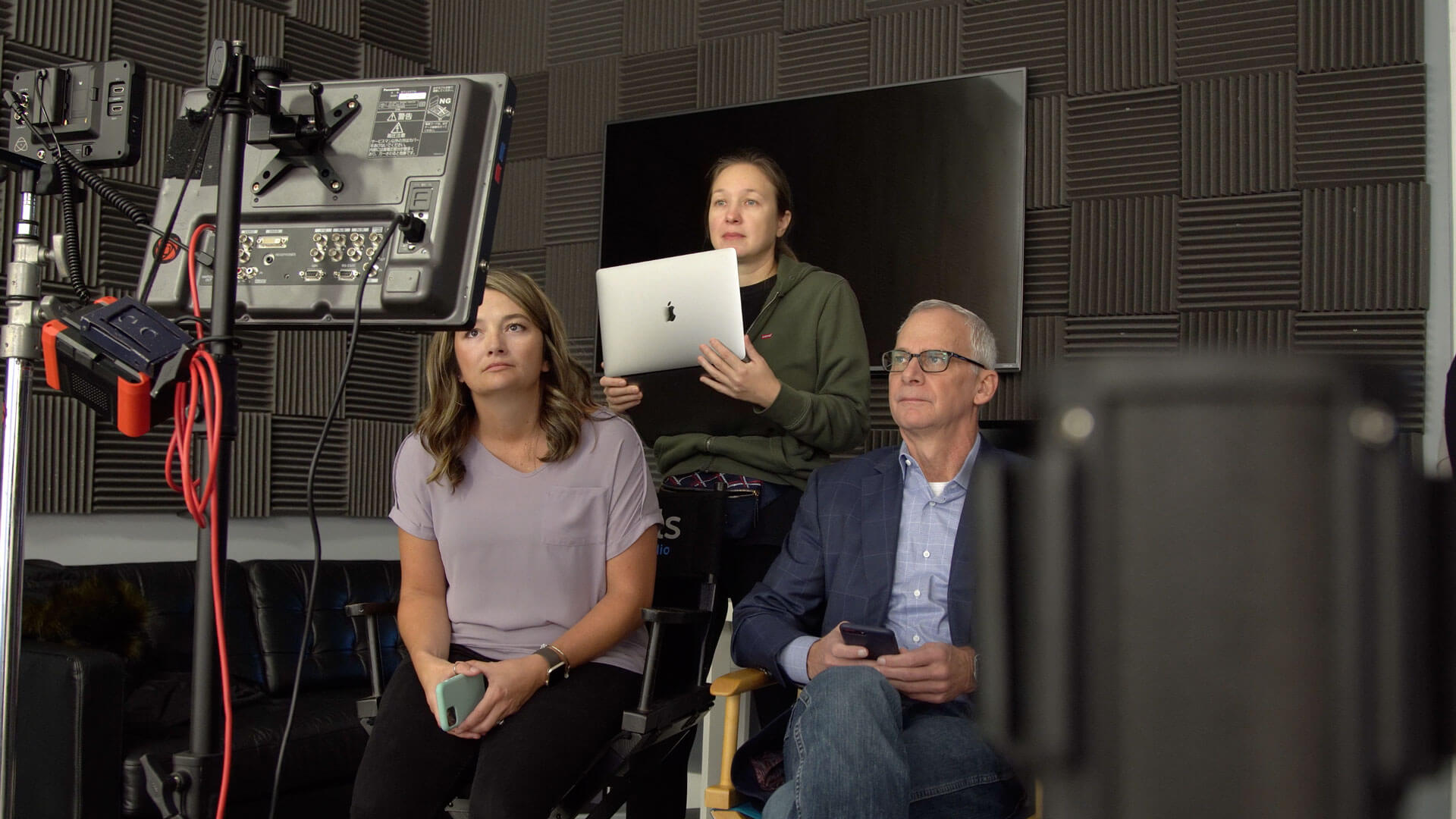 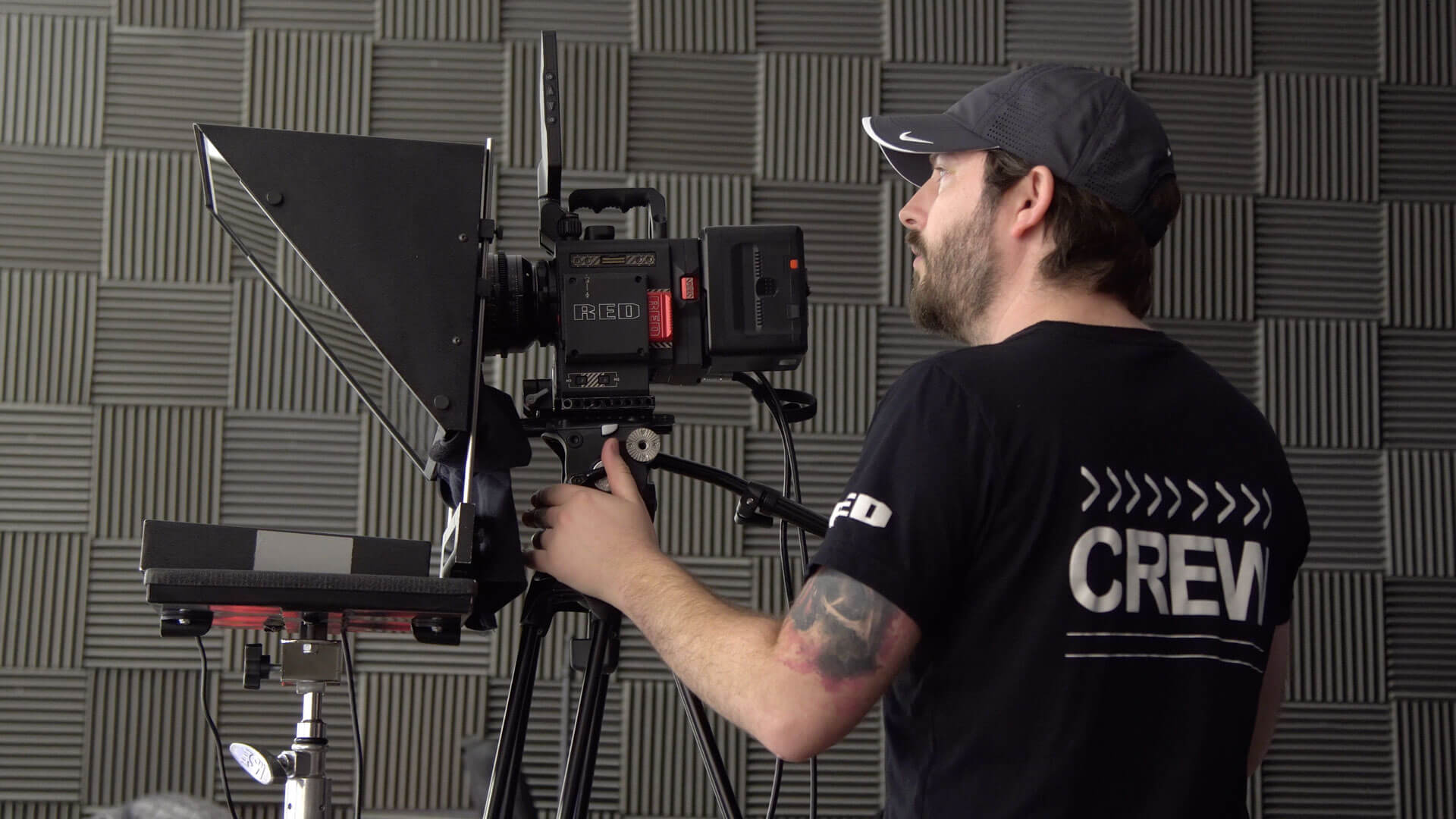 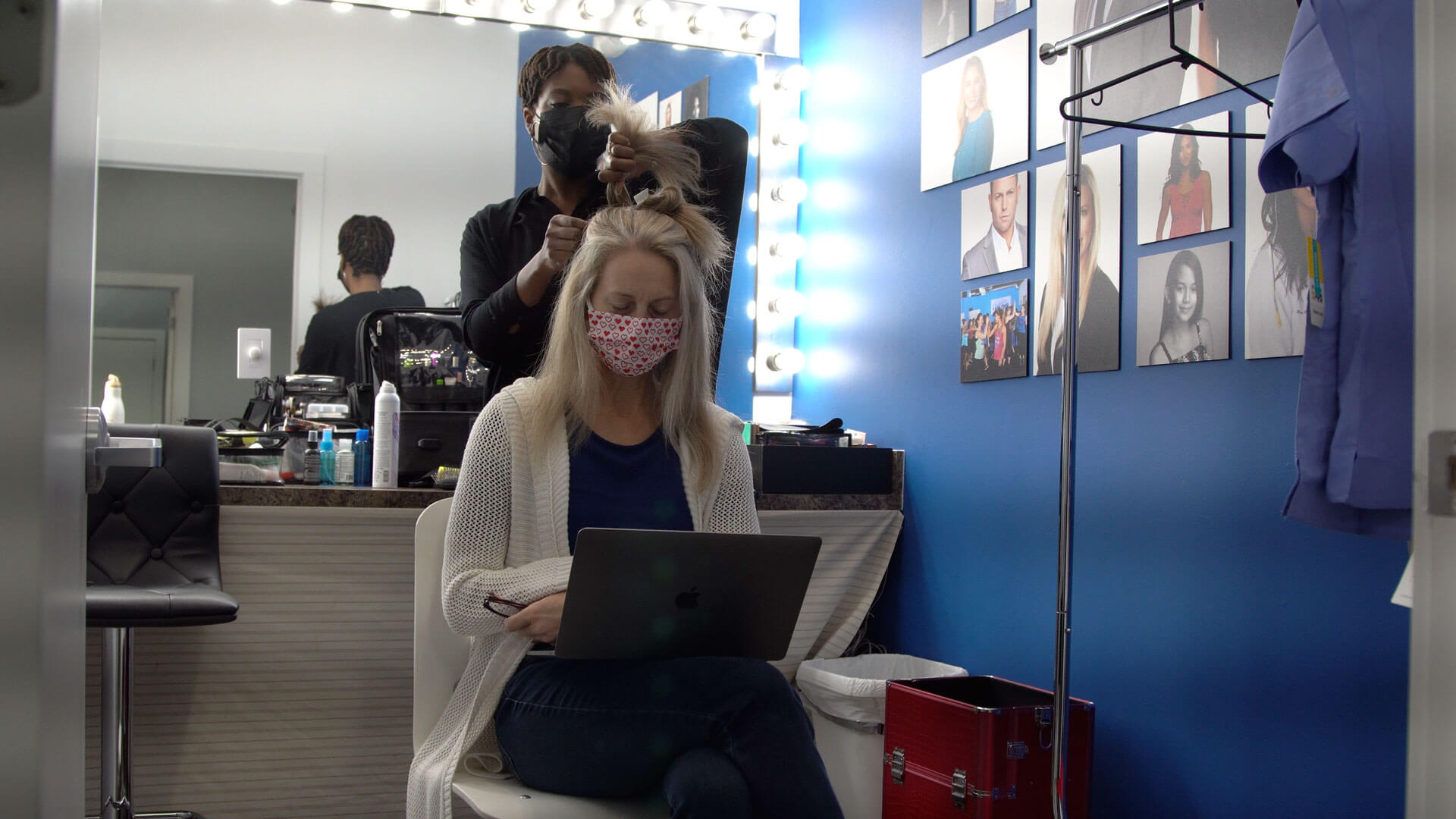 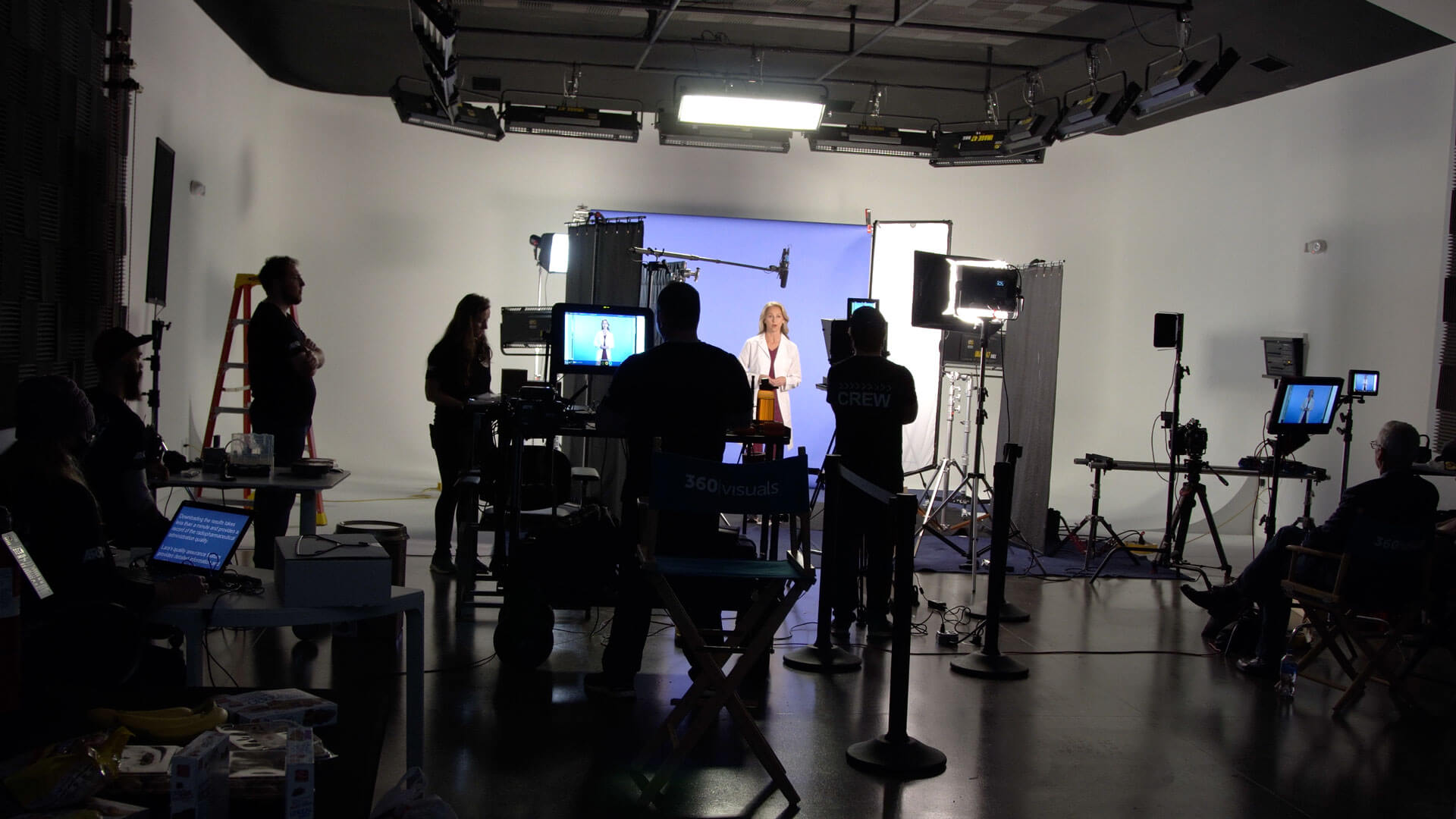 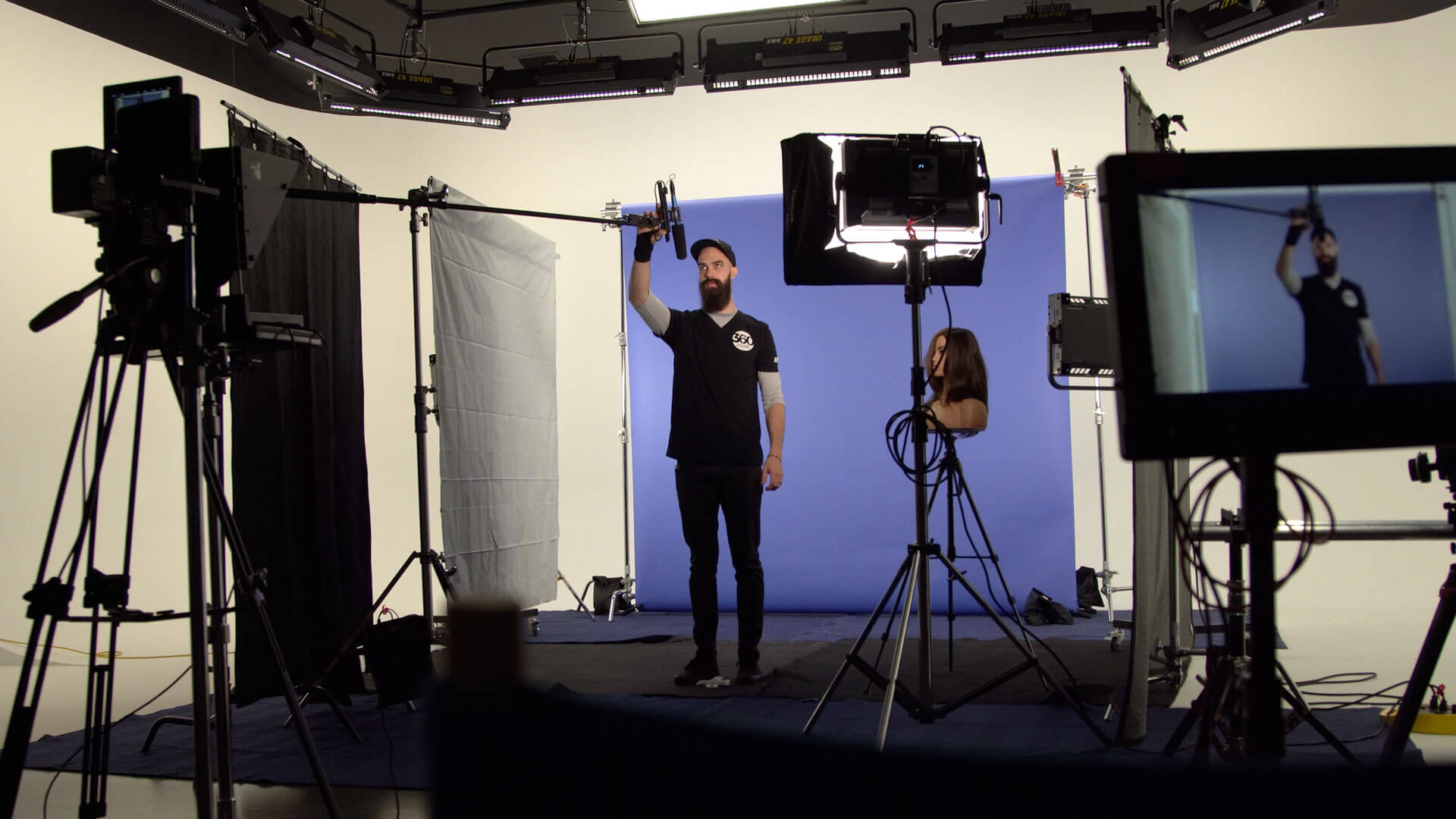 "Very well done! Love it! I know it was a ton of work, but it’s really, really good” -Ron Lattanze, CEO

"The level of commitment is very impressive. They are professionals, and they strive to deliver the best result."
-Iryna Barvi, Director of Operations 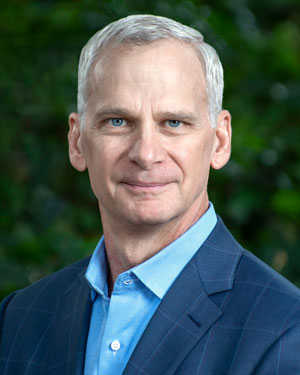