The BNR Digital Agency hired us to produce a series of advertisements for Republican John Bradford. In this video, John Bradford is seeking a seat at the House of Representatives for North Carolina’s 98th district in the November 2020 elections, which Bradford has successfully won. Throughout his advertisements, John Bradford’s campaign focuses on the importance of dealing with COVID-19 head-on using the safest and most sensible approach possible. In politics, actions speak louder than words, and John Bradford has carried out his promises through his actions and plans to continue to do so once granted a seat in the House. Even with COVID-19 production protocols in place, our Charlotte-based video production team effectively captured endorsements from prominent figures in education, law enforcement, healthcare, and business. As you can see from watching the commercial, John Bradford is a natural on camera, and he’s even better to work with in person. 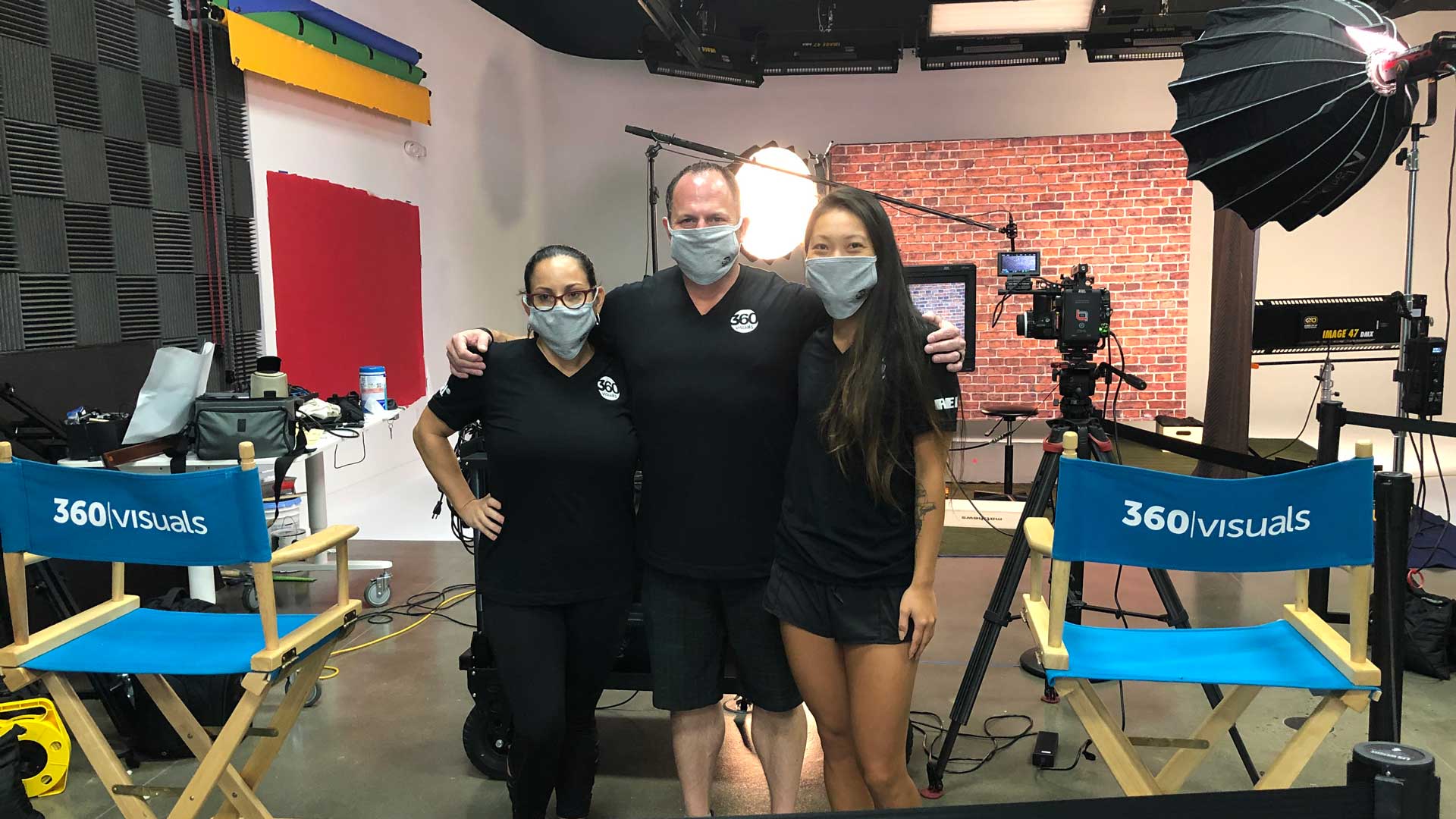 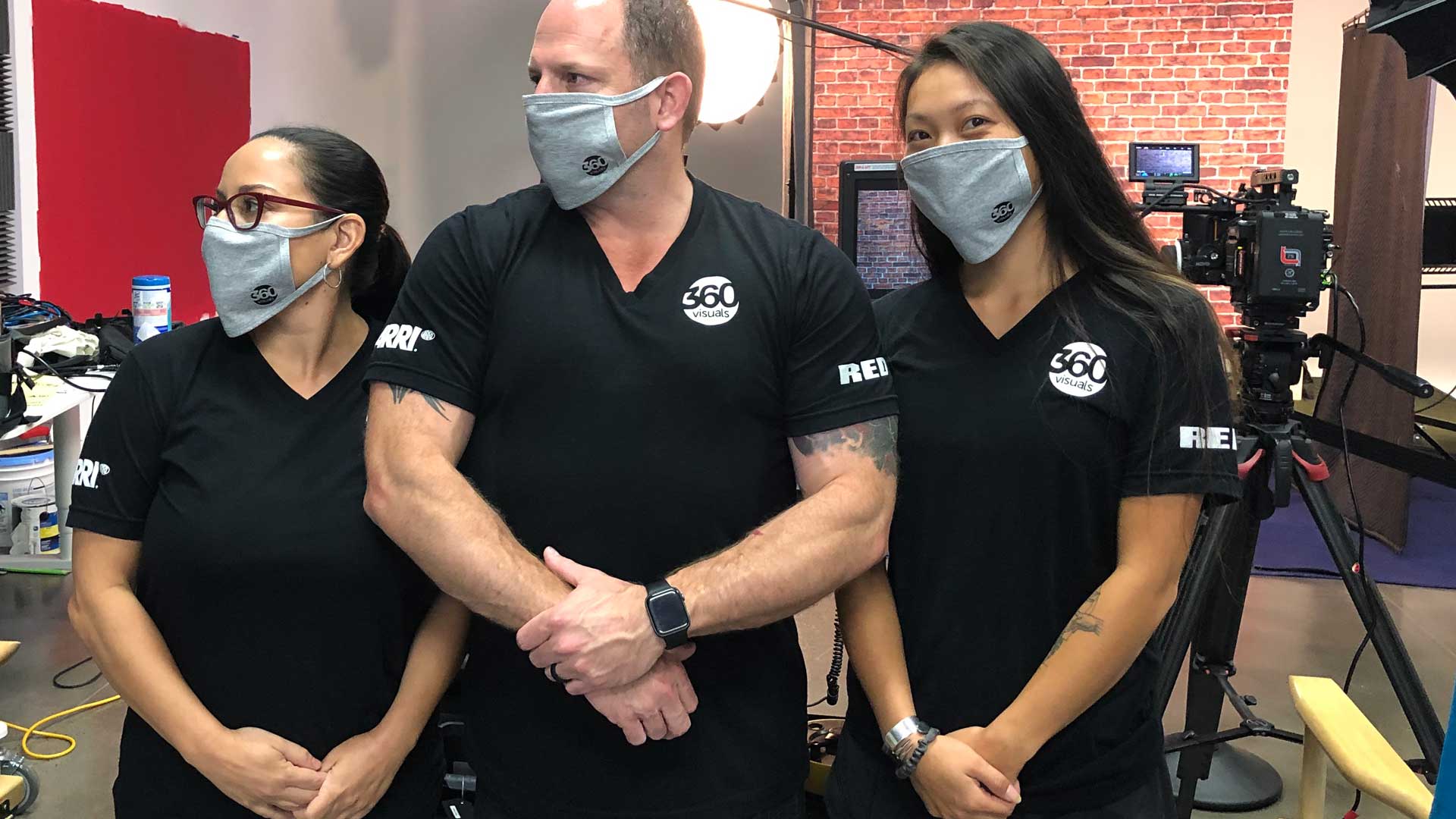 "We have always referred Jonathan to our clients for video production. The results have always been outstanding. The whole process is made very easy by Jonathan and his crew. The videos and commercials are top quality and each of our clients have been very pleased."
-Brent Friar, President, BNR Digital Agency 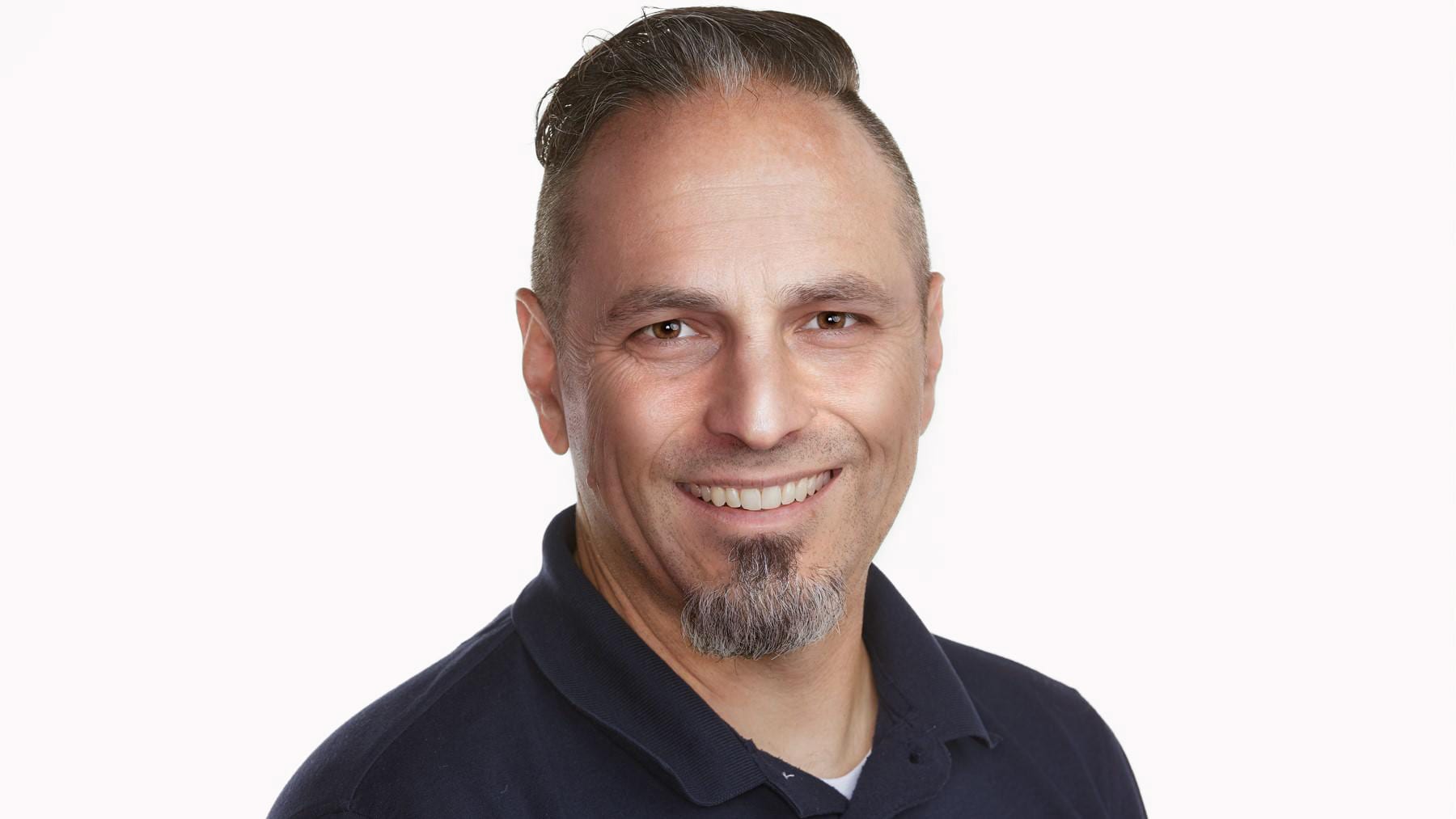