We were retained by FIG Marketing headquartered in Cornelius, North Carolina for a commercial broadcast series starring Tom Hegna. Tom Hegna is an economist, author, and retirement expert. He has been an incredibly popular industry speaker for many years and is considered by many to be THE Retirement Income Expert people turn to for guidance and advice. Now, Tom is helping people seamlessly prepare and transition for their post-career lifestyle with his method called “Retire Happy Now.” This was a fast-paced day shooting in a beautiful 8,000 square foot home on Lake Norman. The team consisted of four members from FIG Marketing, Tom, his publicist and our crew of director, DP, 1st & 2nd AC, gaffer, grip, PA and make-up artist. In just eight hours we produced three television advertisements that were featured on WBTV in the Charlotte, North Carolina market, as well as affiliates in two other major markets. We also produced five radio advertisements and three digital educational spots. 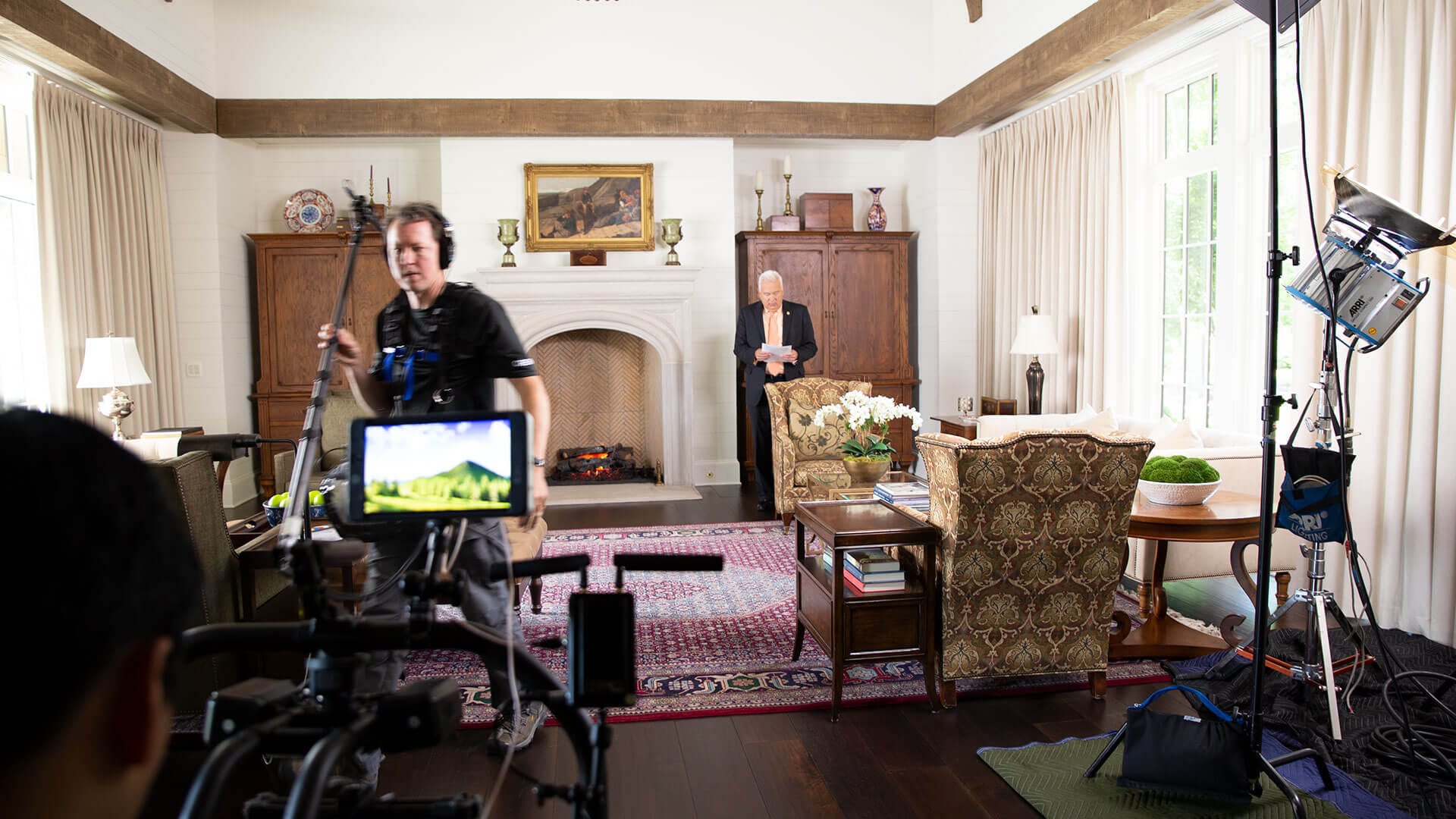 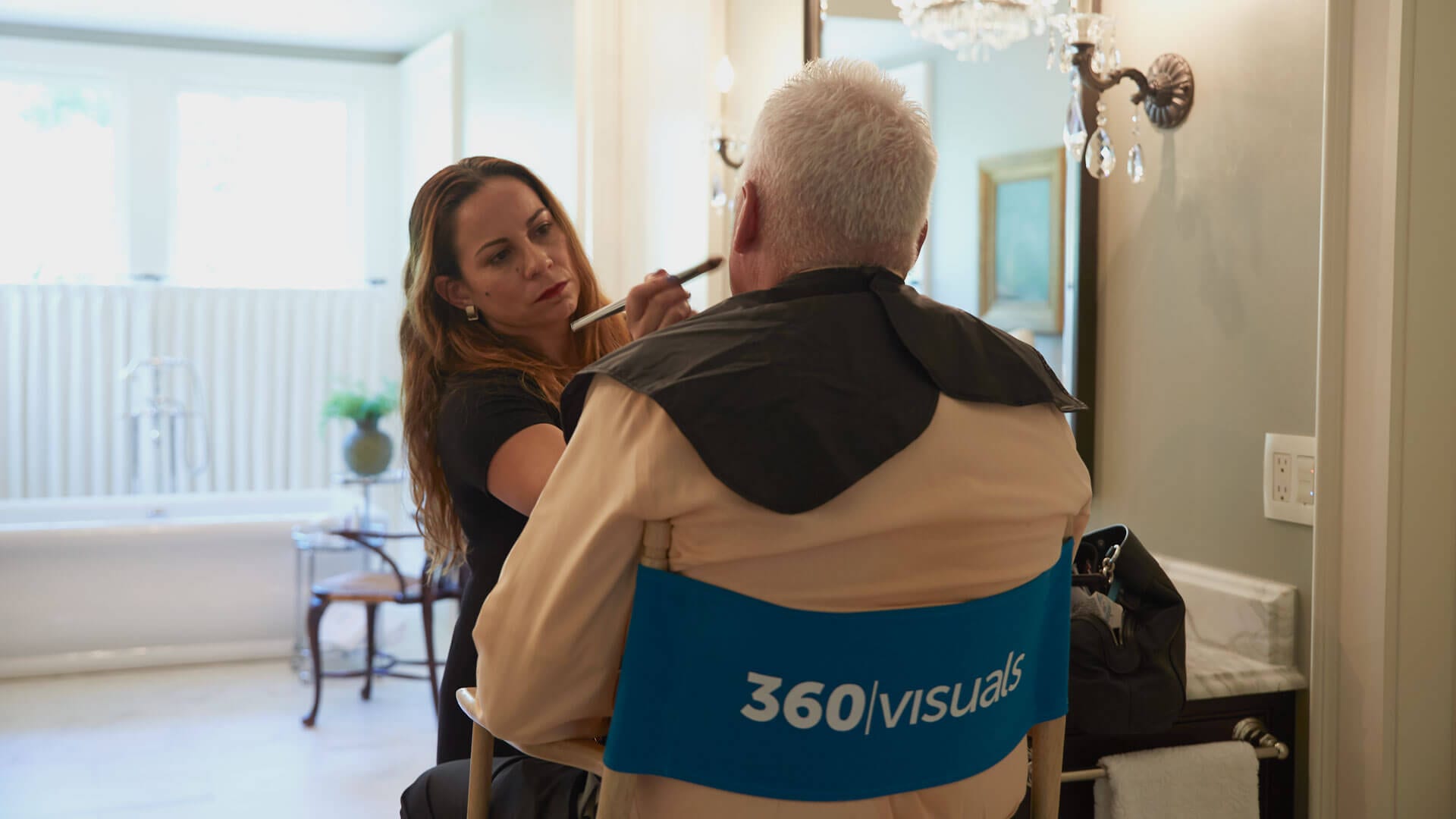 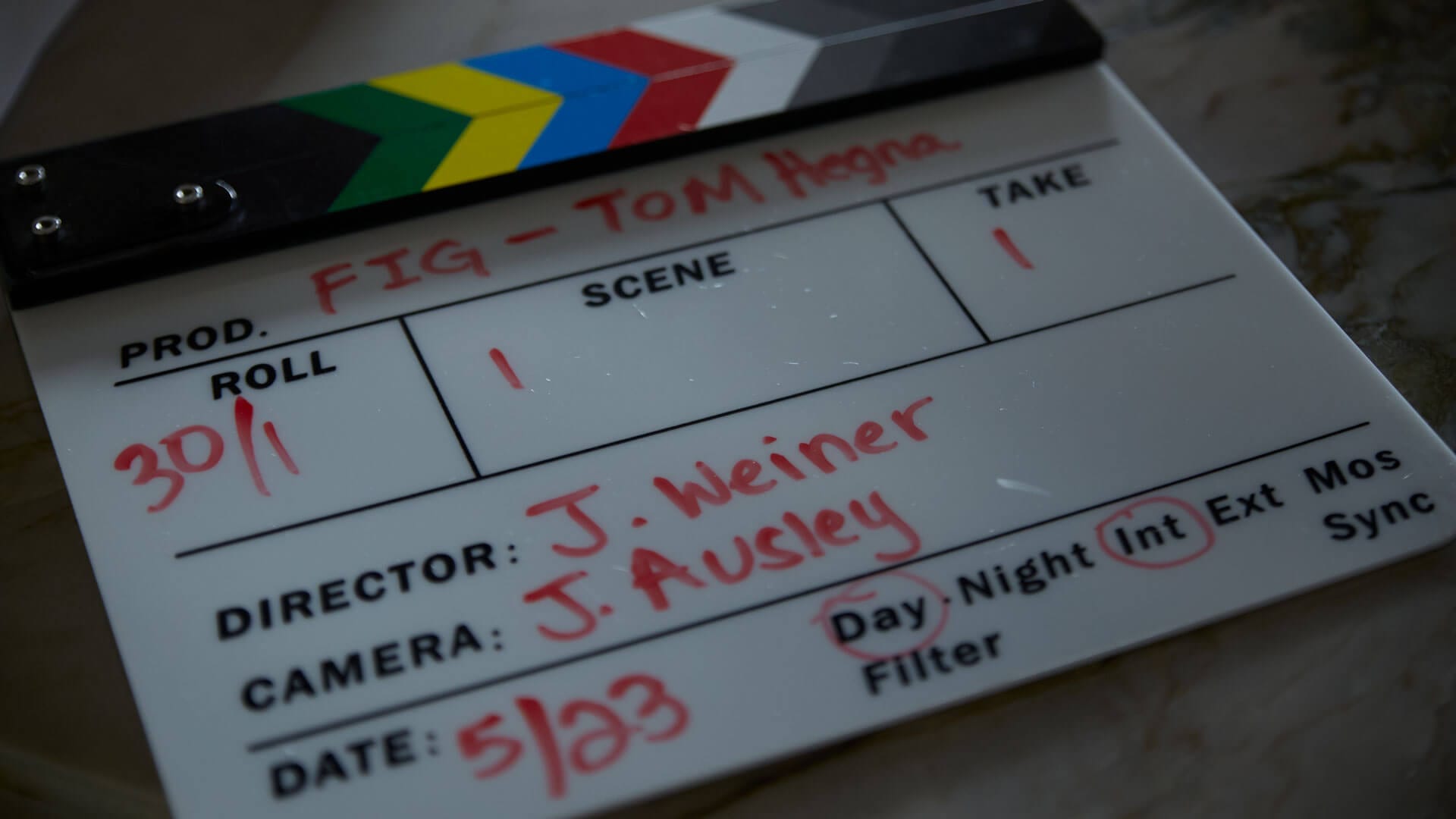 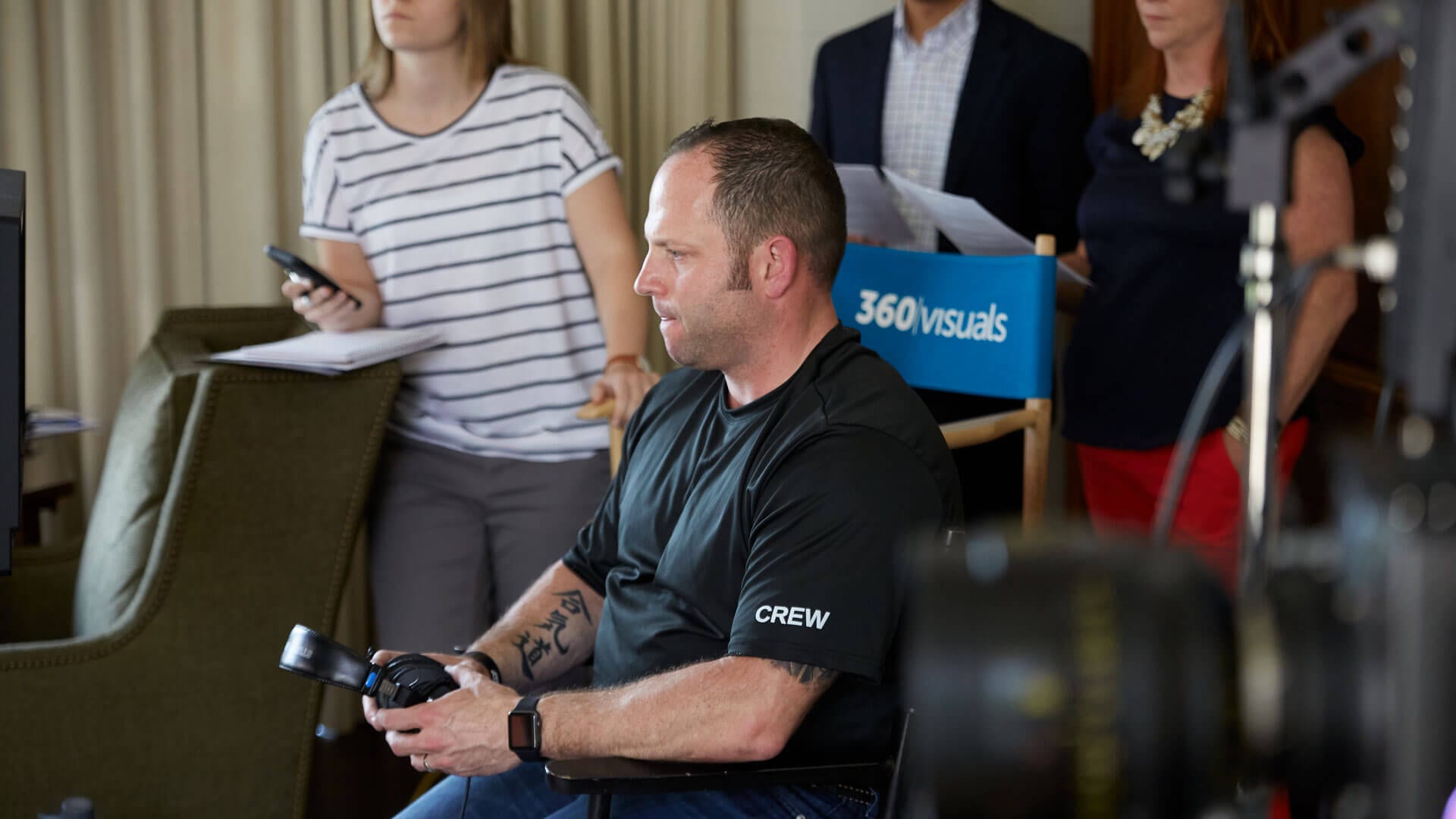 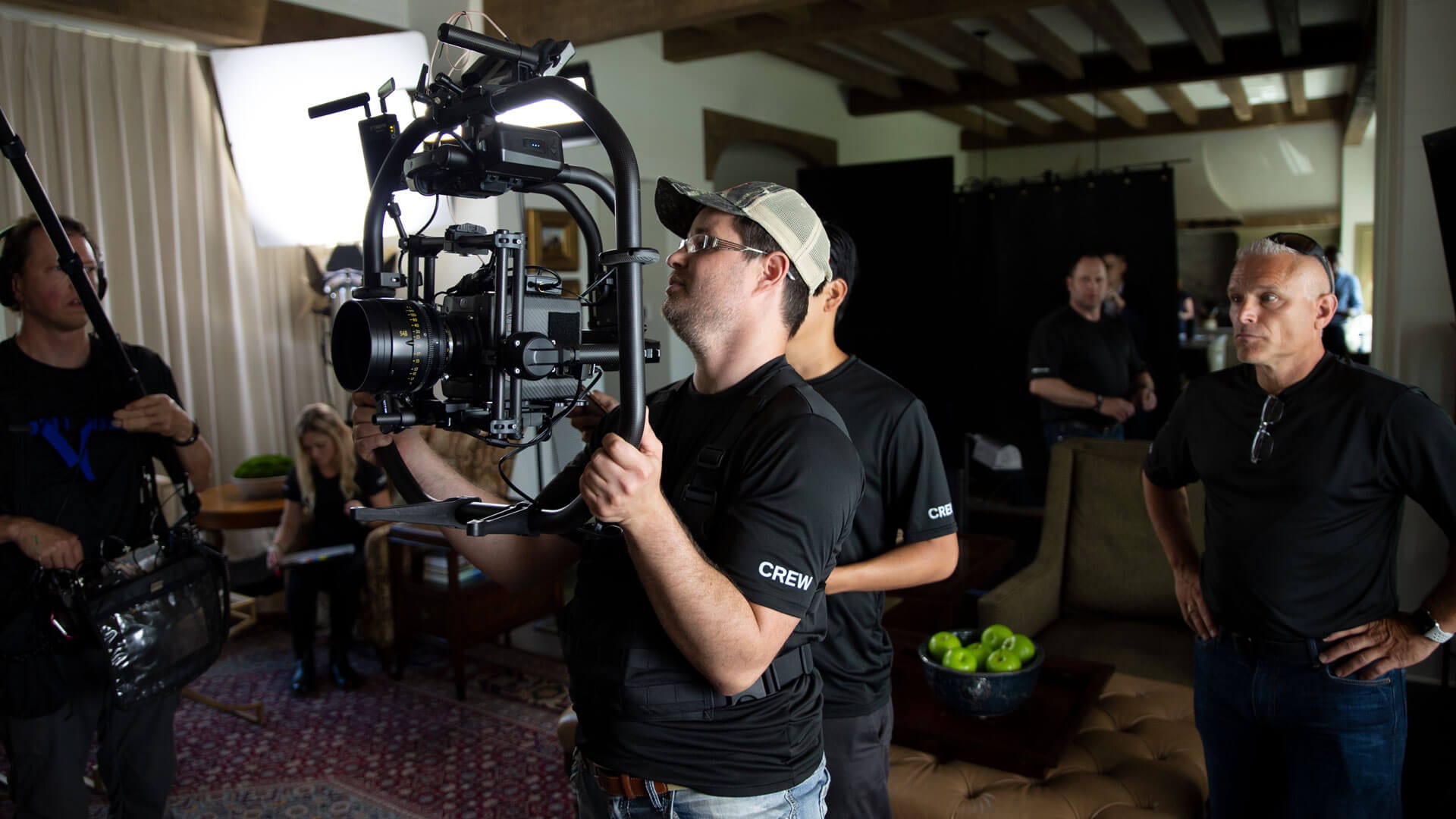 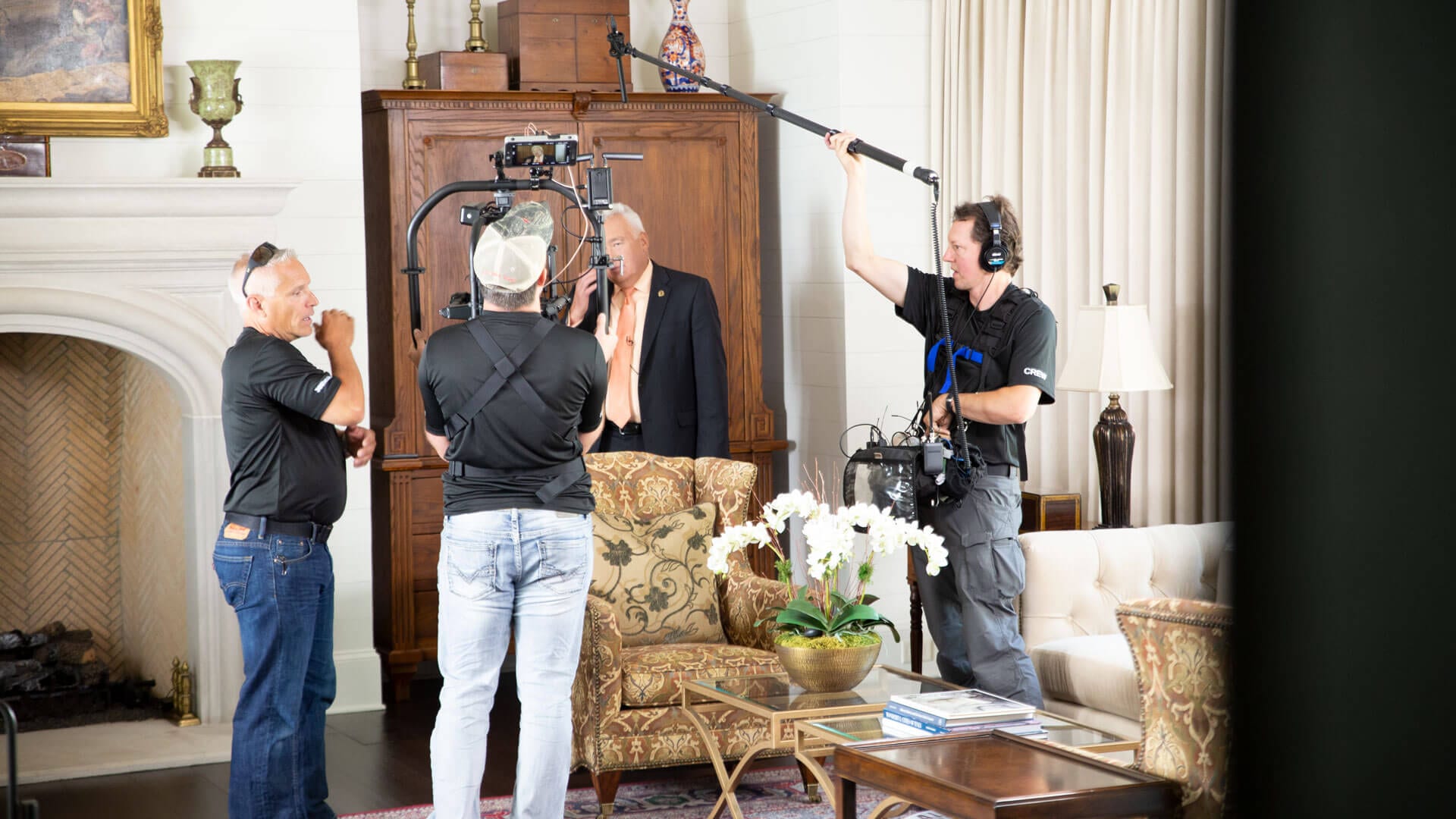 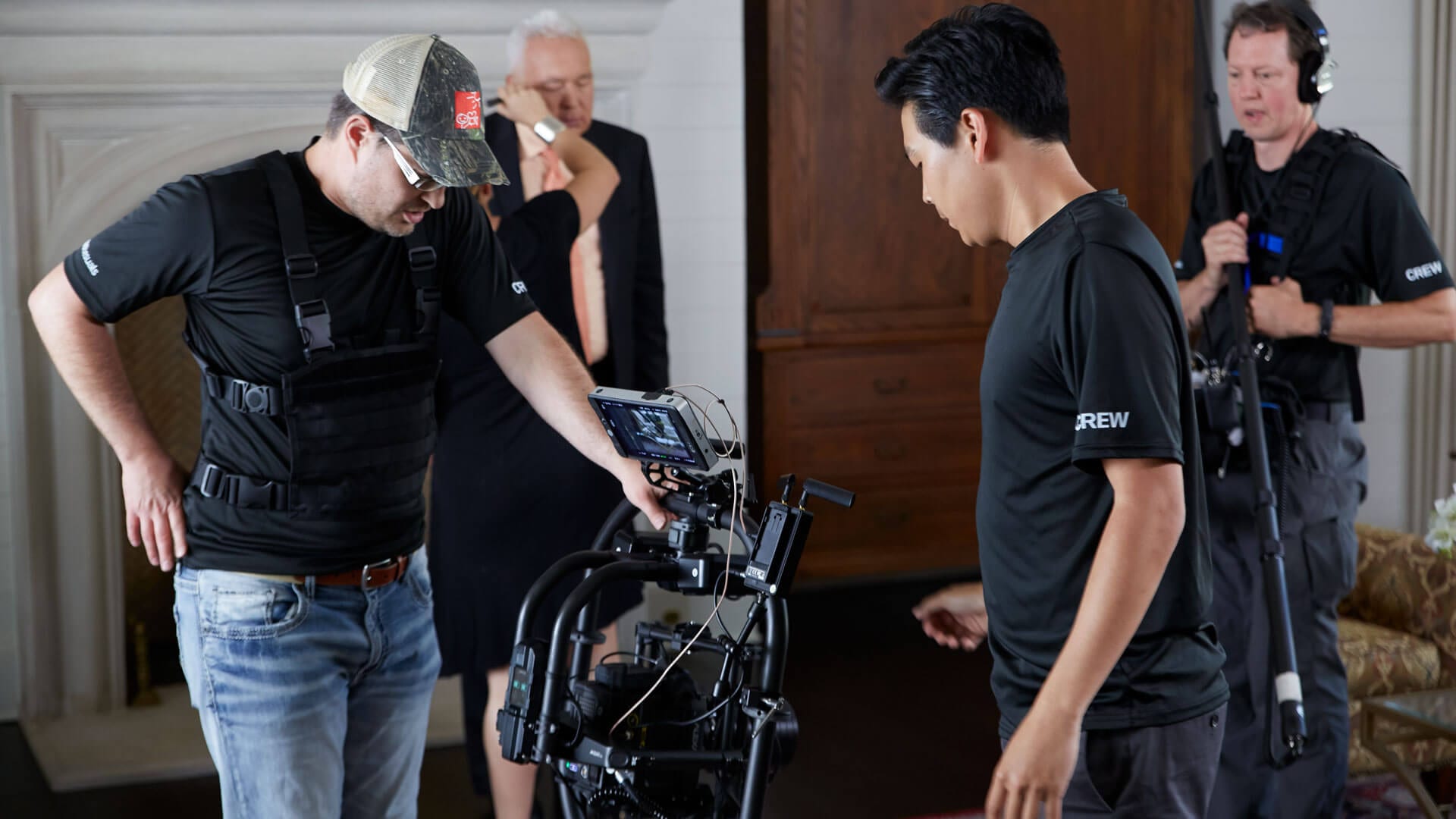