This was a one-day fast-paced day shoot entirely on location in the dealership.  We ran two RED Cinema Digital Bodies with Cinema Primes, with Cam A on a Dolly and B-Cam locked-off. 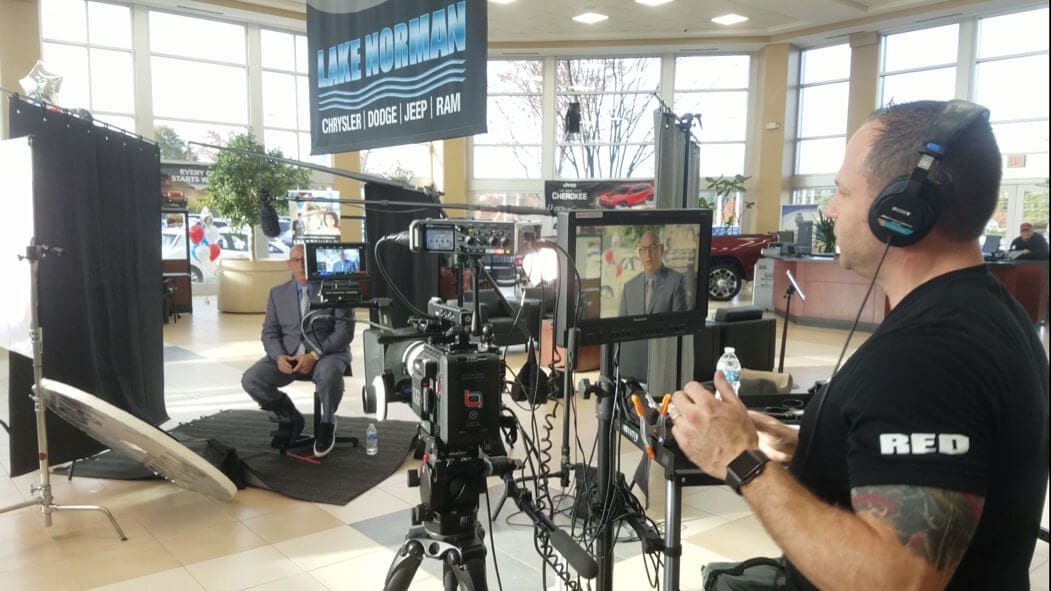 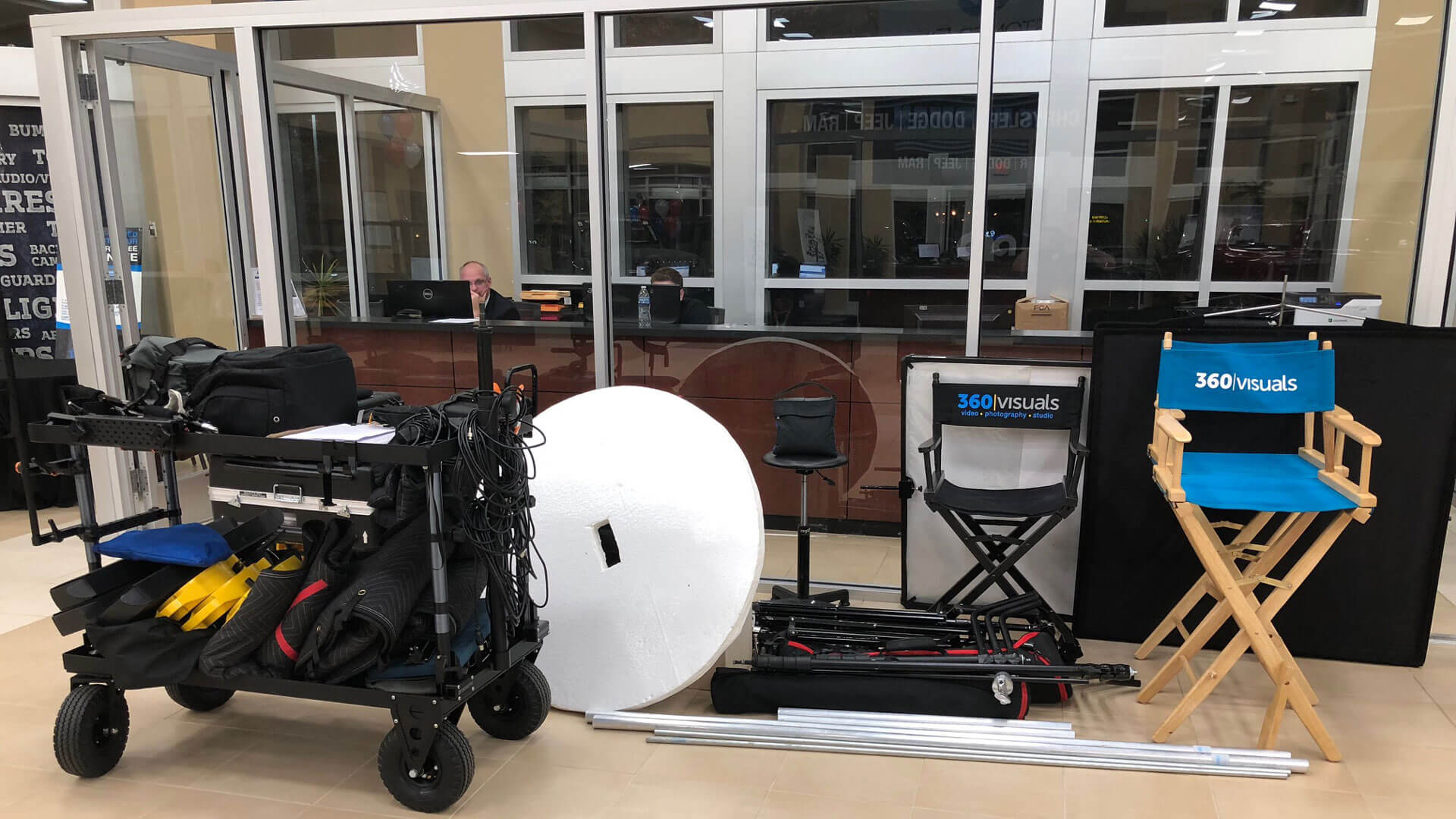 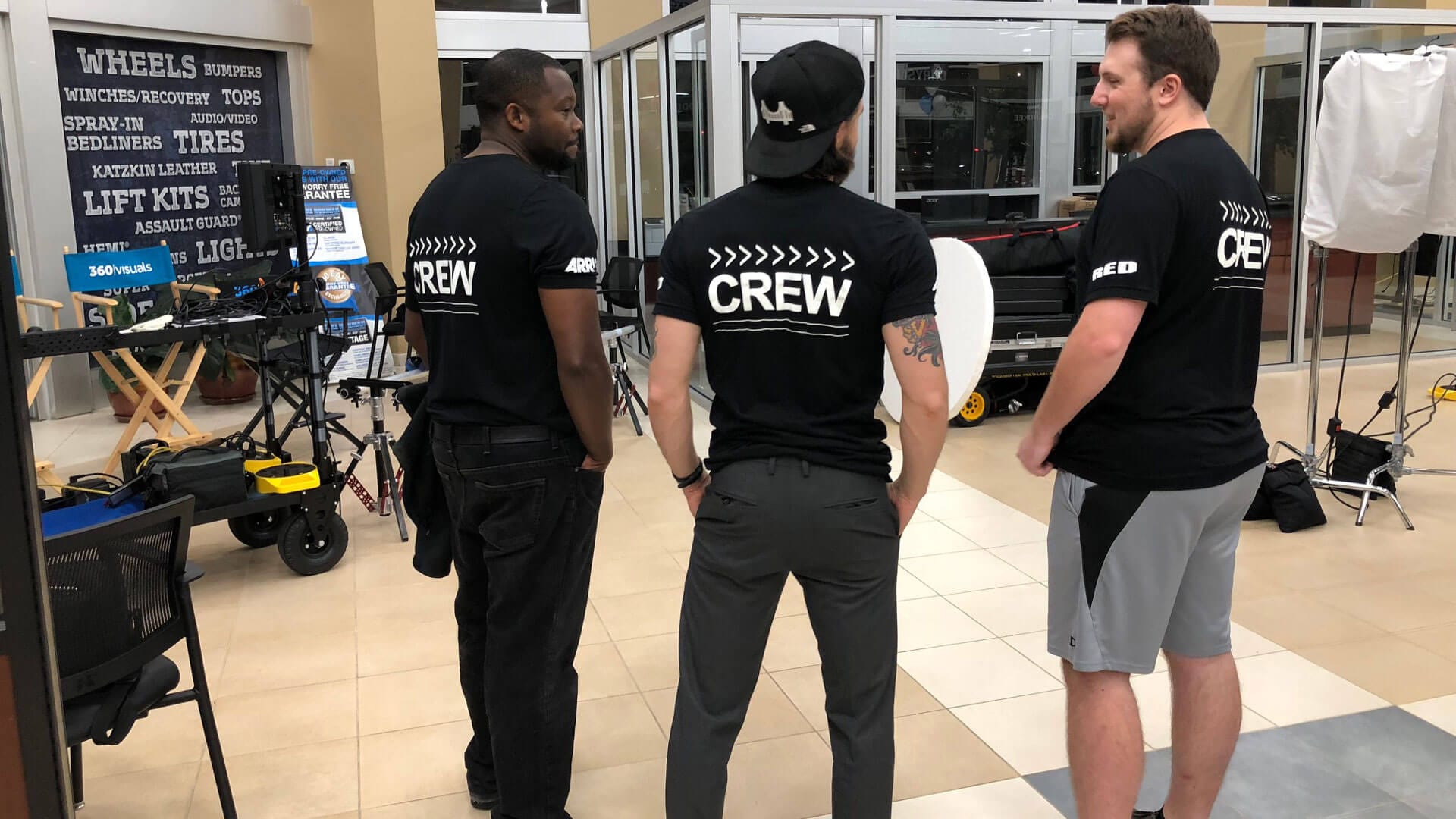 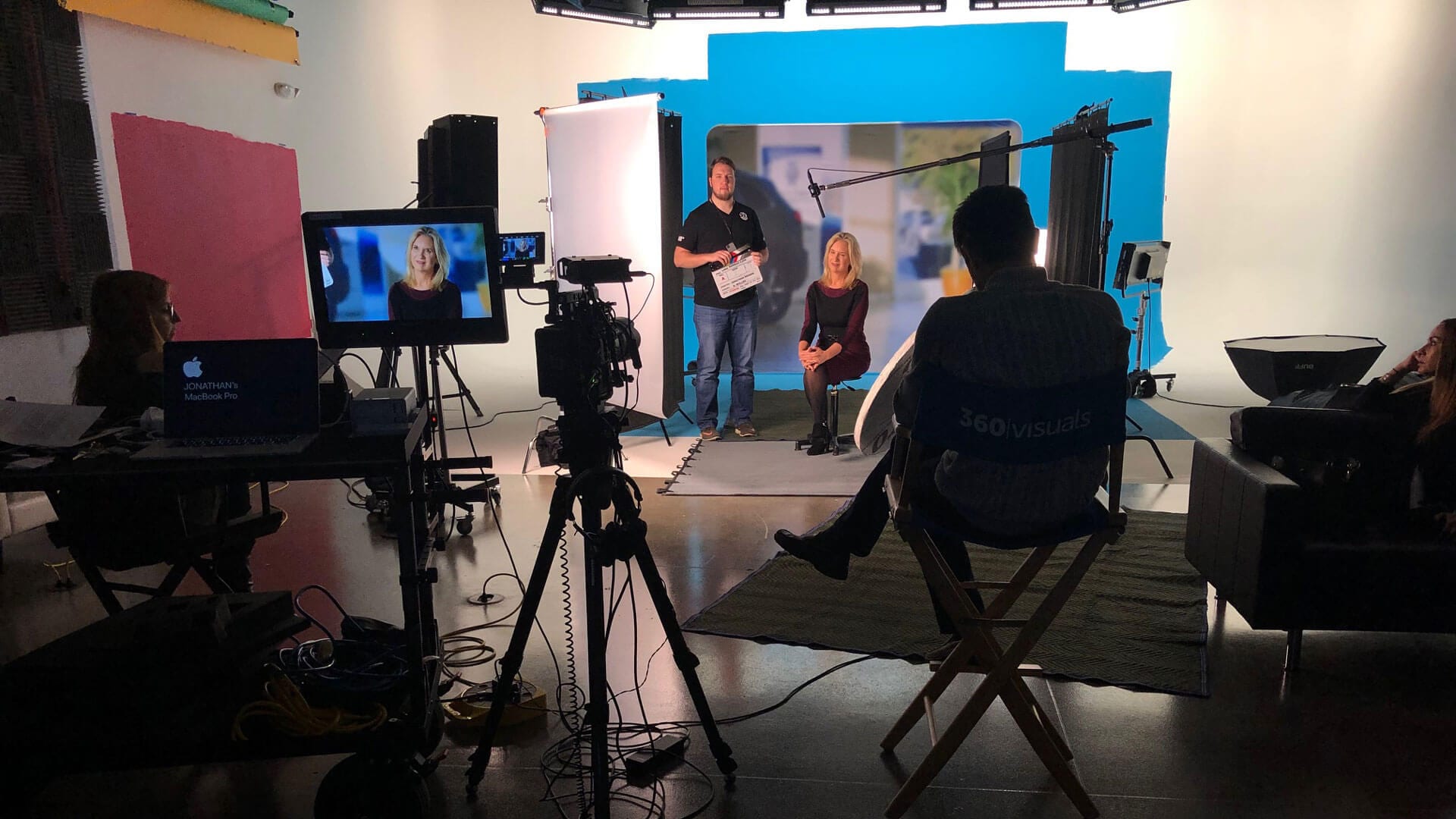 "Jonathan and his team at 360 Visuals has been great to work with. Their video quality speaks for itself, but as someone who has worked with a number of production companies, one of the things that set 360 Visuals apart was their willingness to make changes in edit until the project was right. They accepted our constructive feedback and worked tirelessly to deliver exactly what we were looking for."